Glorify to Parents and Caregivers

As the only begotten Son of God Christ Jesus would have obeyed in full the commandments of God, such as that in the heading of this article. Not satisfied with giving glory to God, His father, humbly He submitted Himself to His holy mother (as well as the man acting on earth the part of His father, St. Joseph). And we whom He is not ashamed to call His own brother and sisters, could we do any less?

As adopted children of His father, we have His mother as mother. Pope St. Paul VI affirms this in his document addressing Mary as “Mother of the Church”. Should we not do as the disciple to whom she was entrusted at Calvary – making a place for her in our homes? What an honour for us: to have her companionship on our own faith-journeys! By her example and prayers we can learn to do as she did – receiving Him into her own life, and accompanying Him on His pilgrimage through life (even to death and resurrection).

In a note by the holy founder of the Society of Jesus (i.e. Jesuits) Saint Ignatius Loyola mentions the Risen Lord making an appearance to His mother, Mary. Though no such sighting is recorded in holy writ itself, “the pilgrim” asks the question of his readers, “Are you still without understanding?”. 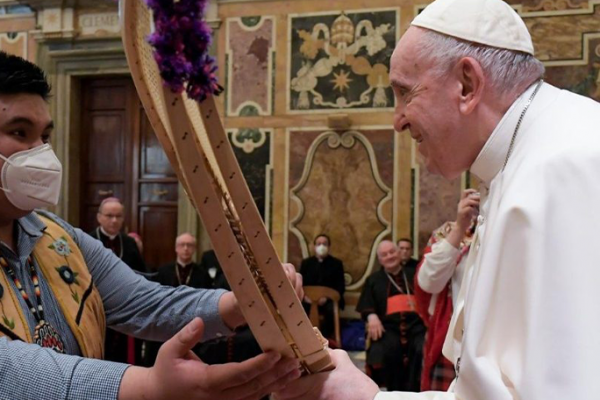 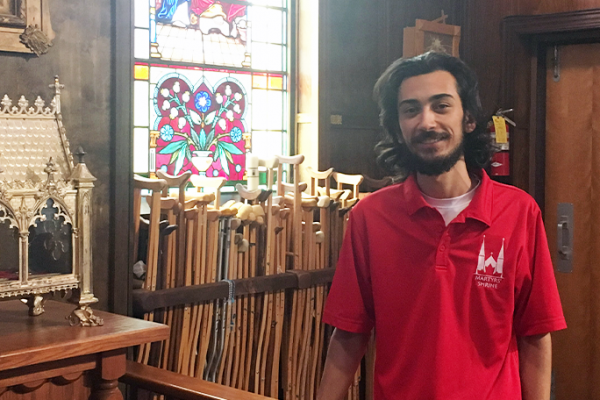 Answering the Call To Be Here, Now, With Him.

From the Gate Looking Out

More From Our Blog