To book your tour group visit, please contact us. 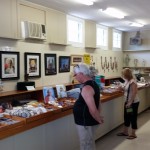 This unique Gift Shop at Martyrs’ Shrine is open from May to October and offers pilgrims an extensive selection of religious articles, souvenirs, and gift ideas. It features art, jewellery, postcards, books, prayer cards, crosses, rosaries, and much more.

Sainte-Marie among the Hurons

Ontario’s first European Community, Sainte-Marie among the Hurons was the headquarters for the French Jesuit Mission to the Huron Wendat people. In 1639, the Jesuits, along with French lay workers, began construction of a fenced community that included barracks, a church, workshops, residences, and a sheltered area for Native visitors. By 1648, Sainte-Marie was a wilderness home to 66 French men, representing one-fifth of the entire population of New France. Sainte-Marie's brief history ended in 1649, when members of the mission community were forced to abandon and burn their home of nearly ten years.

After extensive archaeological and historical research initiated by the Society of Jesus, Sainte-Marie among the Hurons is now recreated on its original site, where the mission’s compelling story is brought to life. 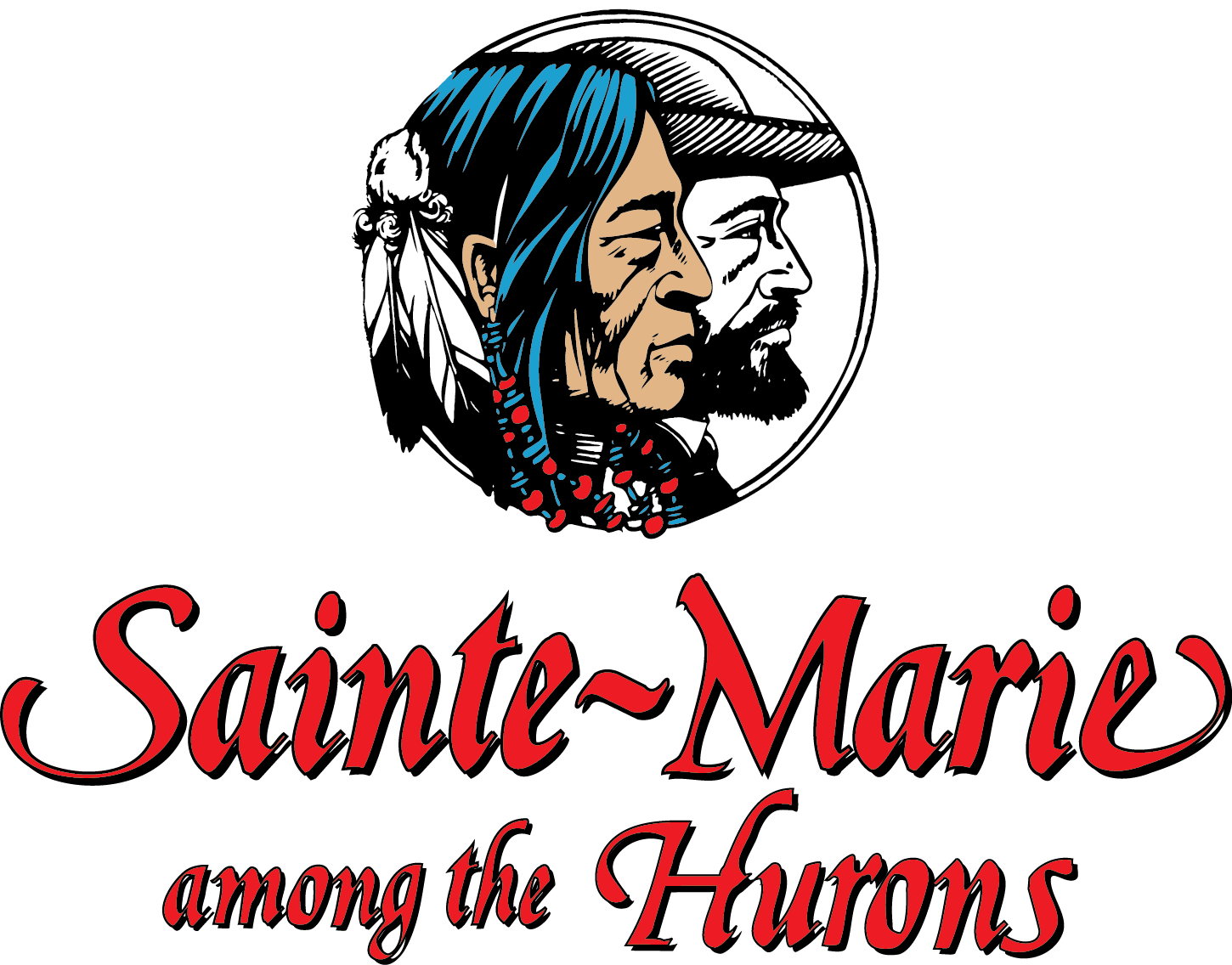