Martyrs' Shrine > The Story of the Martyrs > Charles Garnier 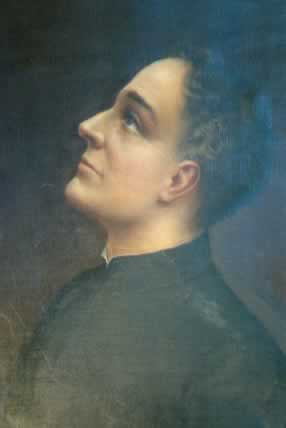 Charles Garnier, was a Jesuit Missionary in Huronia at age of thirty-one. For thirteen years he was pastor and missionary to the Hurons and Petuns.

Gentle, innocent, fearless, a person of faith he drew converts to the faith. Even when the Mission of Etharita was attacked and he himself wounded, he continued to baptize neo-phytes and to assist a wounded Huron. In this act he died at the age of forty-four about thirty miles from Ste. Marie.