Posted on August 5, 2018 Categories: Pray With Us No comments yet

Many years ago at the Shrine, the need was felt to have a Children’s program, especially for the ‘Home Schooled Families’. Three years ago, we had made such arrangements for this, unfortunately not a single person turned up, as the families had other such plans, presumably out of station/country. It was a real setback for me at that time. However in the subsequent years, much more emphasis was given to publicity and marketing, and a few families attended in the later years. Word of mouth spread through the concerned families, and so they came from far and wide and even as far as Kingston and Ottawa to attend this celebration of the ‘Holy Family Pilgrimage’ this year.

Ever since its inception we have hosted the Holy Family Pilgrimage at Martyrs’ Shrine on the last Saturday of July. This is the third year we held this pilgrimage for families of all faiths to come together as a family and have a day of togetherness, to have a wonderful time of fun, frolic and games in each other’s company.

The Holy Family Pilgrimage is a day packed with groups singing and other various forms of sporting and gaming events, which is good entertainment for one and all including, food and games for all ages. In this, the Knights of Columbus of Council # 2004 have supported us all along with a free BBQ lunch and dessert for one and all. This pilgrimage is a recent development, as it had been initiated by many families expressing their desire to have some activities at the Shrine, especially for those who cannot afford to go overseas for their vacation, and can instead have a healthy children’s programme, especially for home schooled families.

The Shrine has seen an increased attendance for this programme, and this year, we had close to a hundred people attending, some even from the USA visiting their families and friends who came to the event. This year, we also saw the involvement of our two local parishes here, namely St. Margaret’s in Midland and St. Anne’s in Penetanguishene. The parish priest and his associate from St. Anne’s concelebrated at the noon Mass, after which lunch was served, and thereafter the games began.

The highlight of the games was of the ‘Chasing the Bear’ where the children and parents were so thrilled and entertained to see the kids chase the bear, and corner him in front of the audience, and were all over him to grab the basket of sweets he was holding onto. My sincere sympathies go to Br. Melchisedek the seminarian from St. Anne, who was the poor bear to be mobbed by the kids. The Piñata was also a grand success enjoyed by the two age groups, and so was the tug-O-war even held for the parents. After all was said and done, it was a wonderful day, in spite of the showers that came and went. It was a very tiring day for me, but I was very happy that everyone enjoyed themselves and was very happy at this event. The singing practice was simply beautiful, as some parents brought their own guitars and amps, and enlivened the whole crowd.

Our many thanks goes to God for a wonderful time experienced by the families and their children, and to our Faith Animator, Daniel, who along with the other guitarists had a wonderful choir for the mass. A great big thanks is to Knight Timothy Dunlop and fellow knights, who were very instrumental in feeding the lot, and to all the parents who took time off to be with their families for this wonderful and entertaining event.

Answering the call to be here, now, with Him. 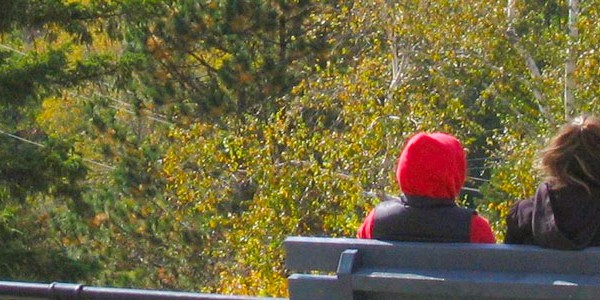 From the gate looking out: what I’ve learned from my time at Martyrs’ Shrine 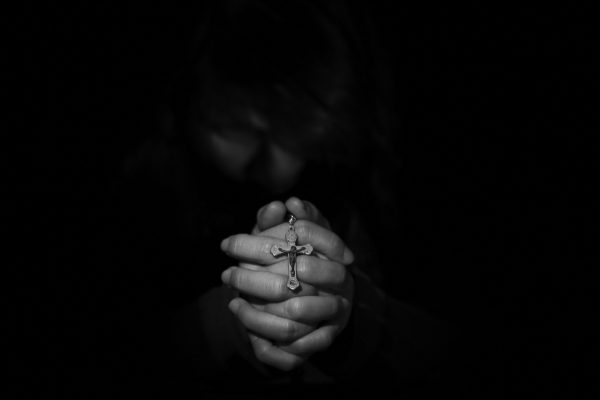 Reflection of your purpose