Posted on May 7, 2016 Categories: Press Release No comments yet

MIDLAND (May 07, 2016) – The Martyrs’ Shrine has officially opened their Holy Door for the 2016 season. Following their Opening Day Celebration, local dignitaries, mayors and members of the community gathered next to the historic church to witness the blessing and official opening of the Holy Door at the Martyrs’ Shrine.

The Holy Door is a new feature open only this year. Catholics from all over the world have been called upon by His Holiness Pope Francis to make their way through one of the officially designated Holy Doors in honor of this Jubilee Year of Mercy.

“Today we officially opened our Holy Door that will welcome pilgrims from all over the world as well as the members of our local community. We are overwhelmed by the community’s support from those who attended today and look forward to our 2016 season” stated Fr. Michael Knox, SJ, Director of the Martyrs’ Shrine.

The Holy Door is open uniquely for the 2016 season and will be sealed permanently at a ceremony that will take place at the end of the season.

Martyrs’ Shrine is the National Shrine to the Canadian Martyrs, celebrating its 90th season, and is a ministry of the Jesuits in English Canada. This ‘house of prayer, home of peace’ honours the Jesuit missionaries and their companions who lived, worked, and died here over 350 years ago. It is located in Midland, Ontario, in the heart of the Huron Confederacy of the 17th century. More than 130,000 visitors from around the world and from all cultural backgrounds are welcomed to the Shrine’s 75-acre landscaped grounds each year. 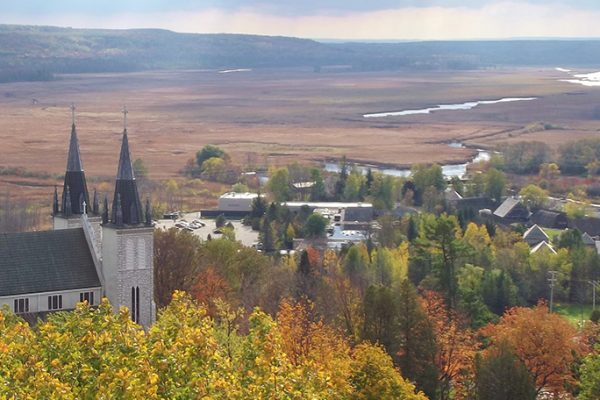 National Shrine Bounces Back in 2022 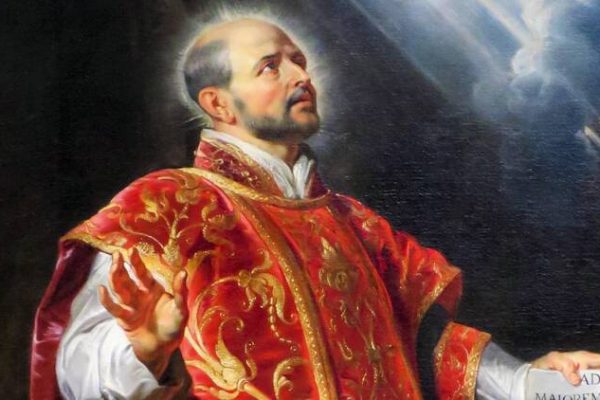 More From Our Blog