Fr. Arturo Sosa Abascal: The New General of the Jesuits

Posted on October 17, 2016 Categories: News No comments yet 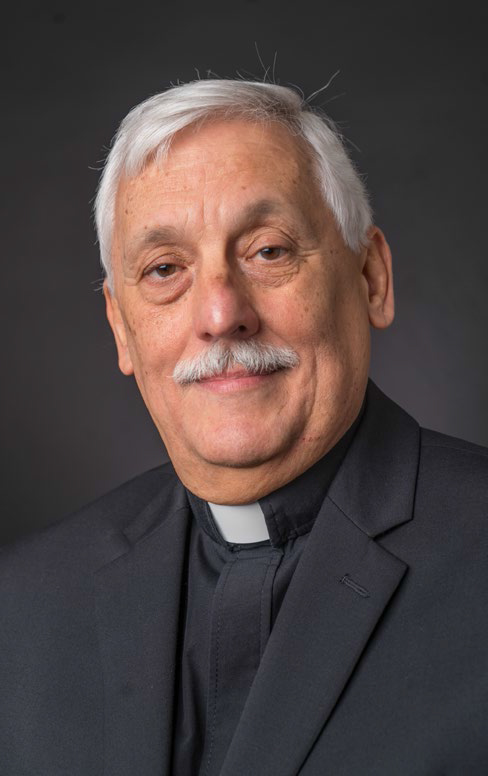 Fr. Sosa was born in Caracas, Venezuela, on November 12,
1948. He entered the Society of Jesus in September 1966
and was ordained a priest in 1977. He holds a bachelor’s
degree in philosophy from the Catholic University Andrés
Bello in Caracas, a bachelor’s degree in theology from the
Gregorian University in Rome, and a doctorate in political
science from the Universidad Central de Venezuela. He was
provincial superior of the Society of Jesus in Venezuela from
1996 to 2004. Fr. Sosa speaks Spanish, Italian and English
and understands French.
Prior to his appointment as provincial, he was in charge of the
social apostolate of the Jesuits in Venezuela, which includes
the Jesuit network of schools for the poor, Fe y Alegría. He
was also head of the Centro Gumilla, the Jesuit-run social
and action research centre.
Among his distinguished academic posts, he has served as
a member of the founding board of the Andrés Bello Catholic
University in Caracas and rector of the Catholic University
of Táchira. He has taught and researched political science
in many different institutes and colleges, and in 2004 was a
visiting professor at the Latin-American Studies Center of
Georgetown University.
Fr. Sosa, only the 31st Superior General in the Society’s
476-year history, now leads the 16,740 Jesuits worldwide.
This includes about 12,000 priests; 1,300 brothers; 2,700
scholastics; and 753 novices, according to Father Federico
Lombardi, SJ, General Counsellor and Assistant ad
Providentiam.